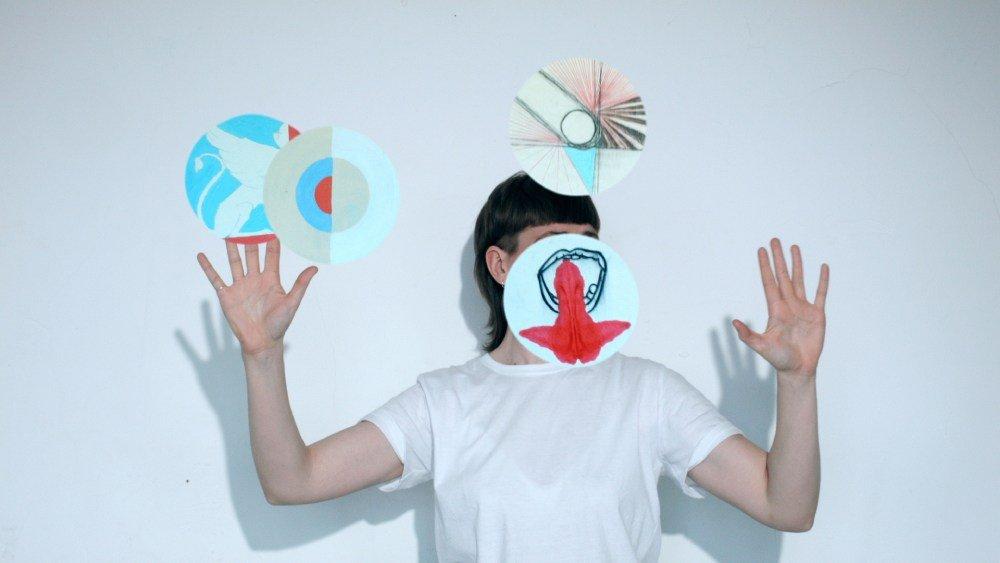 "If I become a man – will it make me a better woman?", asks a women’s voice at the end of Úna Quigleys video work "Birds Of My Weakness". It is based on a play of Guillaume Apollinaire in which the female protagonist becomes a man in order to break down entrenched gender roles. Breaking down entrenched views and questioning how we as human beings locate ourselves in the world with our bodies – this is what the VIDEONALE.18 – Festival for Video and Time-based Art Forms aims to. Quigley’s project is one of 31 international positions which the VIDEONALE.18 will be presenting from March 3, 2021 under the title FLUID STATES. SOLID MATTER at the Kunstmuseum Bonn. 1.900 works from 87 countries were submitted.On what basis do we live, think and act nowadays? And how are we shaping this basis for the future? The works of the exhibition FLUID STATES. SOLID MATTER open a discourse on these questions. How does our thinking of the relationship of human beings to their environment change when we no longer see the body as solid and autonomous – as it has been the case until now – but as fluid. As fluid bodies – or "Bodies of Water", as gender researcher Astrida Neimanis puts it – we as human beings no longer stand above nature, but in interaction with it, with the living being, with the systems that surround us.

Accordingly, the works of the exhibition rethink common interrelations between humans and the environment and present new models for a different way of coexisting – whether social, political, ecological or economic. "Often based on very concrete places, things or autobiographical constellations the 31 positions of the VIDEONALE.18 reflect on how the liquefaction of fixed constellations – solid matter – into fluid states – new more permeable states – could affect our being-in-the-world. Ultimately, it is a question of how we want to live together in the future. FLUID STATES. SOLID MATTER is an offer to enter into dialogue with one another and to let the works become fruitful as food for thought," explains Tasja Langenbach, artistic director of the Videonale.

Videonale Award of the fluentum collection
At the opening of the VIDEONALE.18 on March 3, 2021, an outstanding artwork of the works selected for the exhibition will be awarded the Videonale Prize of the Fluentum Collection which is endowed with 5,000 euros.

Fluentum is a platform for the production, collection and presentation of contemporary art with a focus on time-based media, in particular moving images. It was initiated by the Berlin software entrepreneur Markus Hannebauer who started collecting video art in 2010. Since early 2019, Fluentum has been showing art in its own exhibition spaces in the listed main building of a former military compound in Berlin-Dahlem.

This is already the third time that the Videonale Prize has been financed to support the awarded artist in producing new works.

Festival Days
The VIDEONALE.18 exhibition will be accompanied by an extensive festival program. The festival will include artist talks, lectures, performances, round-table discussions, guided tours, workshops, and educational events.

Exhibition Design
As in previous years, VIDEONALE.18 will take place in the temporary exhibition space of Kunstmuseum Bonn. The exhibition design will be created by architect and designer Ruth Lorenz maaskant Berlin, who has designed exhibitions for institutions such as the Stedelijk Museum Amsterdam, the Akademie der Künste Berlin, the Haus der Kulturen der Welt Berlin, ZKM Karlsruhe, und HMKV at the Dortmunder U. The Sounds like Silence exhibition at the latter received the AICA critics’ prize.

Due to the current situation, all information about the festival event is subject to change.