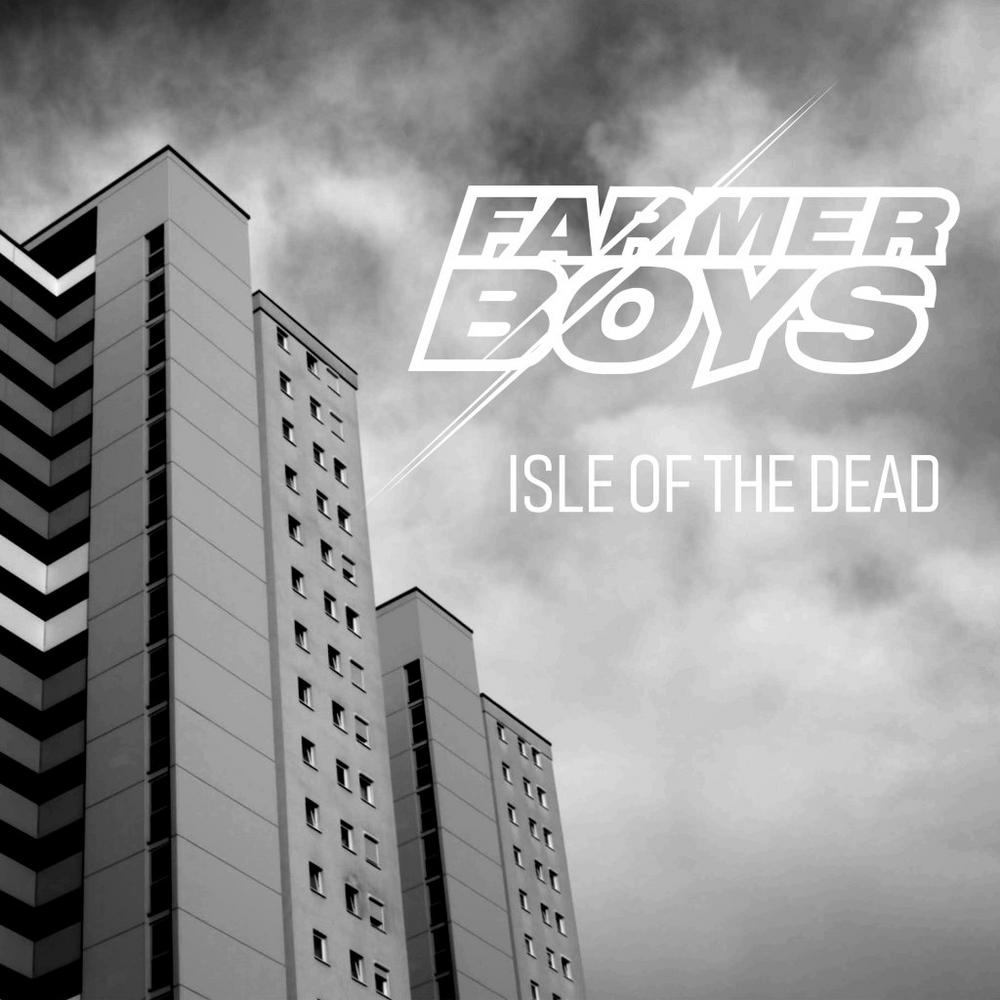 FARMBER BOYS are back with their acoustic version for ‚Isle Of The Dead‚ from their comeback album »Born Again«, released in November 2018 and peaked on #58 of the officials German album charts.

The alternative metal band from Stuttgart in Germany, featuring founding members Matthias Sayer (vocals), Alex Scholpp (guitar) and Ralf Botzenhart (bass), as well as Timm Schreiner (drums) and Richard Düe (keyboards), re-recorded the song in a live studio session without any overdubbing to get the clearness and purity of the song and its deep, melancholic character.

‚Isle Of The Dead (Acoustic)‘ describes Arnold Böcklin’s same-titled painting and Sergei Rachmaninov’s musical homage to his work, which have both fascinated the band for a long time. The material world, a prison of death and finitude, is being defeated by hope for something higher and infinite, without pain and suffering.
Prophetic words for today.

In 2017, the Swabian power group returned to the scene with founding members Matthias Sayer (vocals), Alex Scholpp (guitar) and Ralf Botzenhart (bass) as well as with their two new members Timm Schreiner (drums) and Richard Düe (keyboard) – achieving sold out concert venues and making an impact on new and old fans alike. They swiftly signed with Nuclear Blast sublabel Arising Empire. In 2018, the FARMER BOYS will make a full throttled return; taking to the stage again and releasing their new album »Born Again« –  to make this year one of the most successful of their career.

Beginning in the 90s, the band re-wrote international music history and even today, the FARMER BOYS can’t be pigeonholed. They present their explosive mix with a chunky and unique sound. The largest festivals, major labels, Vans Warped Tour through the USA, shows with RAMMSTEIN, DEFTONES and METALLICA… the first announcement expressing the return of the FARMER BOYS was followed by a tremendous response, which has blown the band away; "After a lot of hard work in the studio, the album »Born Again« is finally finished and we can not wait to play it live! Our shows will include new songs as well as all our old hits", guitarist Alex smiles: Here comes the pain!