Your money and COVID: what’s next? 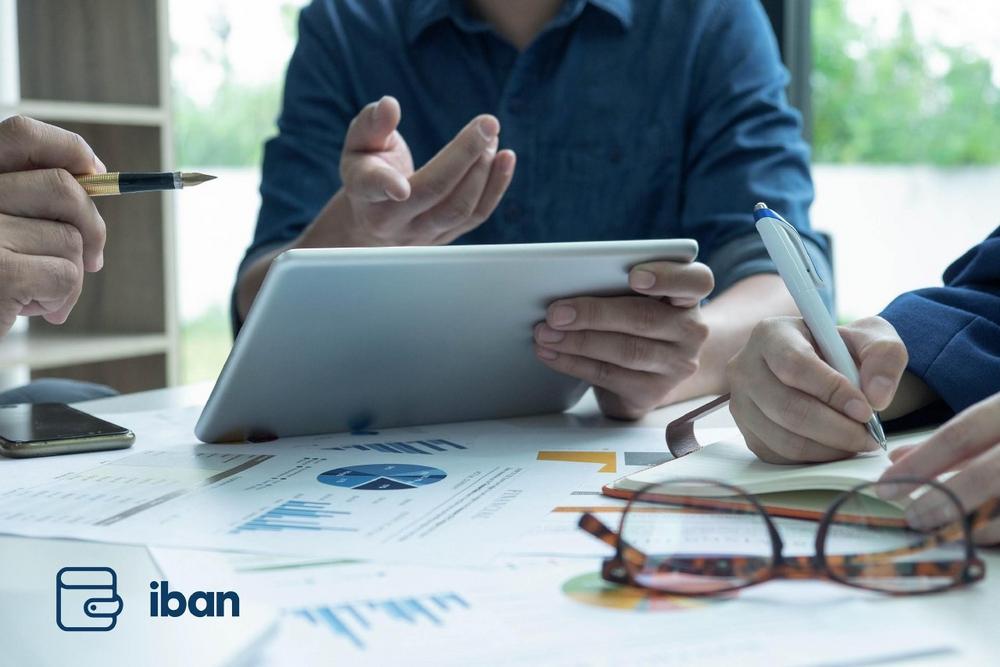 Right now you may feel like we are back in March, and not just due the return of rainy weather.

While it really never left the news cycle, COVID-19 seems to be making a comeback in numbers, and several states are already starting to tighten up on preventive measures. Complete lockdowns are being avoided as far as possible, but the collective struggle against this pandemic can have serious consequences, including on the financial side.

As always, remaining calm is paramount, as fear and panic are self-serving and capable of leading anyone to make bad decisions.

So first things first: as it first happened in March, operations at Iban Wallet are still running smoothly. As part of the fintech ecosystem, its digital-first approach enables it to do so, in both running the day-to-day business and in providing support to users, as per the company’s commitment. And as before, the platform remains the same as far as availability of features and response time are concerned.

It also bears to note that, unlike what happened with the first wave, many global actors have adapted to this “new normal”. Not everything is known, of course, but there is a series of adopted protocols that have not gone anywhere, making it easier to cope with the situation.

In that sense, a recent McKinsey report points to a majority of respondents (57%) to have a positive economic outlook, expecting global growth for the next six months.

Not only that, but unlike other times of economic hardship, there seems to be a true spirit of cooperation to pull ourselves out of this. At the level of the ECB, for instance, at the same time that interest rates were left untouched, there is a very strong signal that further support could be granted for the eurozone economy as early as December. As stated by the Central Bank’s president Christine Lagarde: "We’re not going to just stand still".

So even though there is always some degree of uncertainty which everyone needs to account for, it is important to keep in mind that more than aiming to survive, personal finances should be planned in order to thrive.

Maybe a portfolio rebalancing is in order. Maybe this can open up an opportunity for a new income stream before unseen. This is the reason why an appropriate level of diversification is probably more important in times like these.

On that front, you can always consider the products that are available through Iban Wallet. Since all investments are tied to an aggregate bundle of loans, there is an automatic benefit with high levels of diversification. And with multiple timeframes to choose from, starting at 30 days to a maximum period of 5 years, and an additional andflexible option with no term at all, there is probably something your financial plan can use.

Finally, the world has become even more digital than before, which is true for both opportunities and threats. Minding your digital security is not optional, be it from adopting best practices in terms of password management or safe browsing.

Stay healthy and safe, both online and off.